August has held many things for me this month including working spotlights during my daughter’s play Emperor’s New Clothes and the play I was actually in The Foreigner. Both put on by Christian Arts & Theater The first being an adaptation made by Ms Cyndi Monroe, which I must say was hilarious. The second being […] 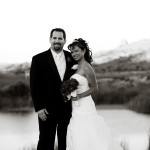 Dan and Melly are a wonderful couple who I had the privilege of  photographing on their spectacular day. Dan and the group of guys he surrounded himself with were hilarious. Melly made a strikingly beautiful bride. Here are some of the shots of this couples lovely wedding.

Alyson – Spur of the Moment 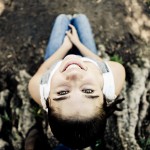 These were some pictures that were taken spur of the moment. Alyson had asked me to do a photo shoot sometime, well, I had my camera with me when she asked. So, here are a few from that spur.