Tisha is a friend of the family and a fantastic Singer. She will hopefully be releasing a CD soon. She wanted some family photos taken and some senior portraits of her kids and we figured we might just take some pre-CD photo’s   🙂

Just a funny story about this shot. We were taking photos right outside of a studio, which we did not know, when some maintenance guys came in and opened the door we were shootingby. Well, Tisha said, ooooh a red wall…. The guys came out a few seconds later and asked if we wanted to take some photos in front of it, uh Yes!!! LOL 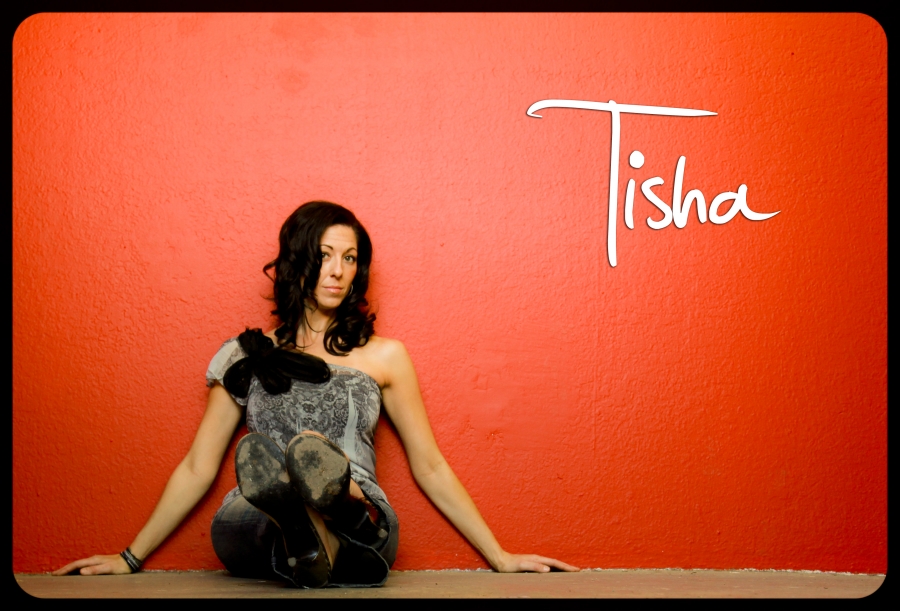